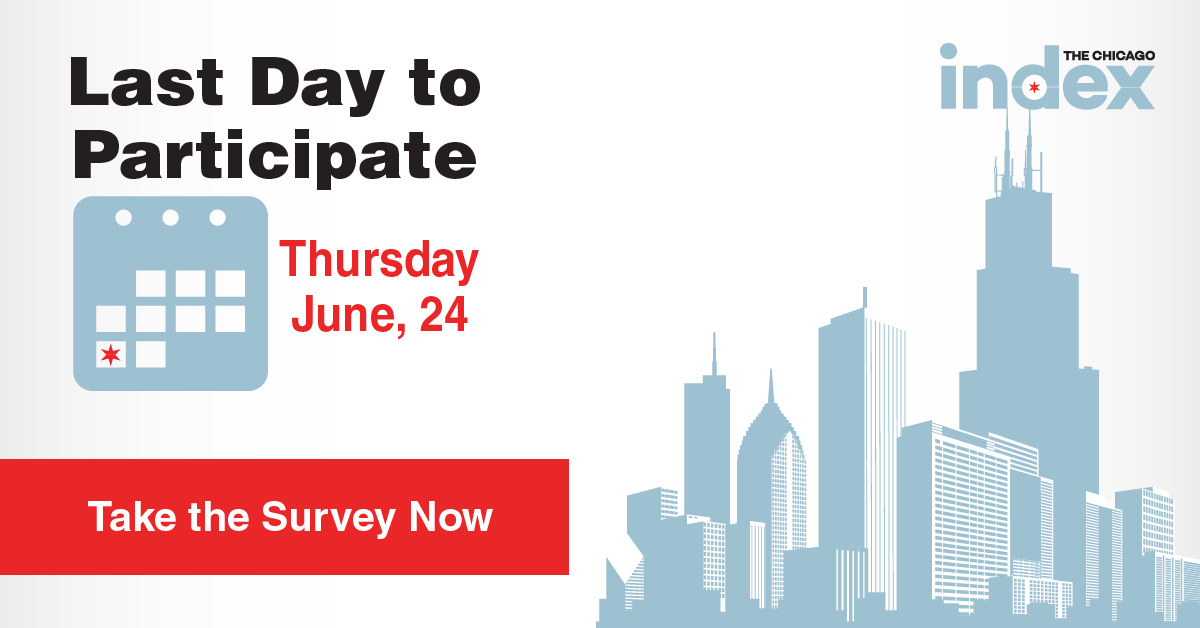 This week on the CloutCast, Joel Ebert interviews Alisa Kaplan, executive director of Reform for Illinois, about the latest new ethics bill, which now heads to the governor for action.

Change from ‘alderman’ to ‘alderperson’ gets mixed response in City Council