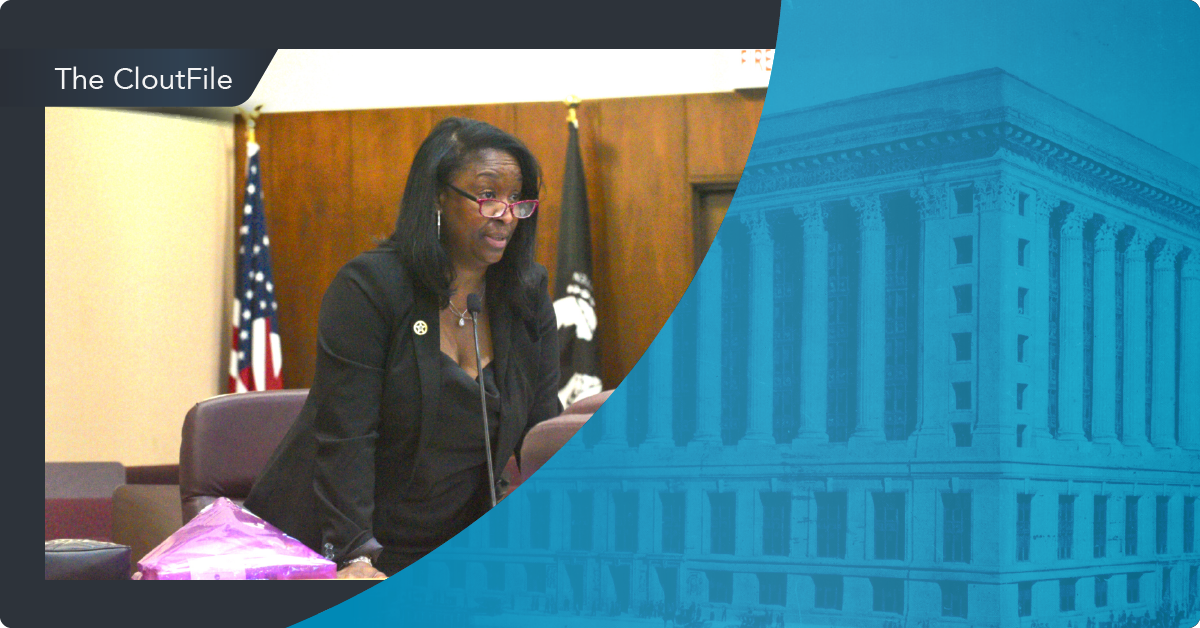 Appointed to the City Council in June 2022 as Mayor Lori Lightfoot's second handpicked nominee to fill an aldermanic vacancy, Monique Scott handily picked up the torch from her brother Michael Scott Jr. as the 24th Ward alderman.

Monique Scott was sworn in as alderman during the June 2022 meeting of the City Council, about one month after her brother announced he would be leaving his seat at the helm of the 24th Ward for a community relations job with Chicago-based Cinespace. Scott gained unanimous approval from her new colleagues on the City Council less than 48 hours after Lightfoot announced her as her pick to lead the ward.

When Lightfoot announced Monique Scott as her pick for alderman and during Scott's first public address in June, neither mentioned Michael Scott's name.

The open seat Michael Scott left behind drew more than a dozen people to apply for the job. But Monique Scott beat out all of the aldermanic hopefuls, including her brother's chief of staff, Charles Rice.

Both Monique and Michael Scott grew up with their father Michael Scott Sr. as an example of public service in their West Side community and citywide. Michael Scott Sr. was a well-known West Side political operative leading up to his time as president of the Chicago Public Schools Board of Education. He died by suicide in 2009.

Prior to being picked to serve as alderman of the West Side ward, Monique Scott served as a park supervisor of recreation for the Chicago Park District.

Scott worked as a health consultant for North Lawndale Christian Health Center prior to her work with the park district and owned the Eclectic Chique Clothing Boutique in Chicago from 2010 to 2014, according to her resume.

In her application for alderman, Scott listed her experience in collaborating “extensively with the other volunteers,” data entry work and canvassing for the 24th Ward office while her brother was alderman.

Scott earned a Bachelor of Arts from Jackson State University and a Master’s degree in Business Administration from National Louis University.

The Daily Line's Cloutfiles are meant to be a living profile and updated as important and meaningful developments happen.  If we have missed something, mis-characterized a fact or simply need to add something new please leave a comment below or send us a note at [email protected]

We hope that you will consider using the prompts below to share this profile.

If you have found this helpful and would like to support the development of additional profiles please consider supporting our efforts by making a contribution here.