Ald. Daniel La Spata (1) wrote in his most recent newsletter that he continues “to grieve the loss of Kevin Clark, a beloved actor, musician, and neighbor who was killed while cycling in a tragic crash at Western and Logan.” La Spata said hopes "years of inaction begin to end this week with an intergovernmental meeting...with the 32nd ward, as well as Rep. Will Guzzardi (D-Chicago), Sen. Pacione-Zayas (D-Chicago) and [Cook County] Commissioner Bridget Degnen (D-12).”

Ald. Susan Sadlowski Garza (10) tweeted in a thread “Today, as Chairwoman of the Committee on Workforce Development, I presided over sending the Worker Protection Ordinance and the Hotel Worker Right to Return to Work Ordinance to the floor of the City Council. These ordinances represent huge wins for Chicago workers...”

Ald. George Cardenas (12) shared a WBEZ article about Cook County State’s Attorney Kim Foxx’s criticism of Chicago police for arresting people in possession of guns. “So if you are a felon with a previous gun rap does that count?” Cardenas tweeted. “Cause that’s what they been arresting. Possession of a weapon with a prior record of weapon use.”

Ald. Andre Vasquez (40) tweeted “You don’t get to complain about the cost of changing signs for DuSable Drive yet stay silent on the $800,000,000 we have paid out in police misconduct settlements. #ECPSNow”

Cook County Comm. Dennis Deer (D-2) wrote in his latest newsletter that he and his colleagues “have schedule events all week long, Virtual and In-Person, at Malcolm X College” in honor of Juneteenth. The schedule of events is on Juneteenth Illinois’ website. 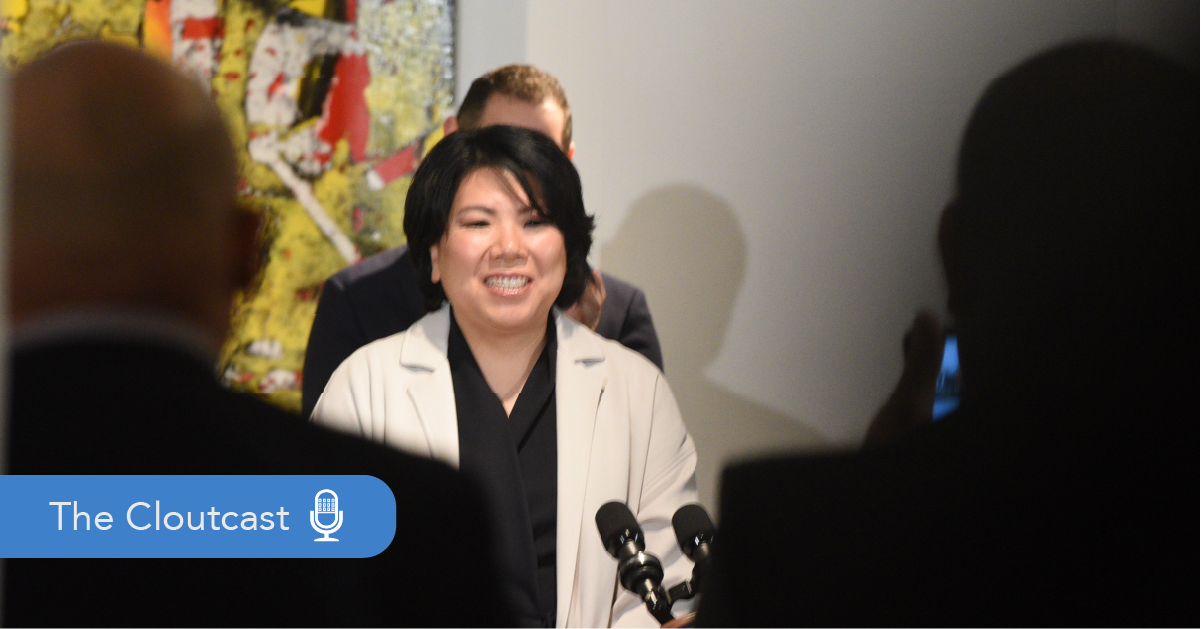