Sam Toia is an extremely visible presence around city government. Check out his recent visit with The Daily Line’s Alex Nitkin about the deep toll the pandemic took on Chicago’s restaurant scene, and what it’s going to take for the industry to bounce back.

Weiss Hospital development goes to City Council, but some aldermen balk at project 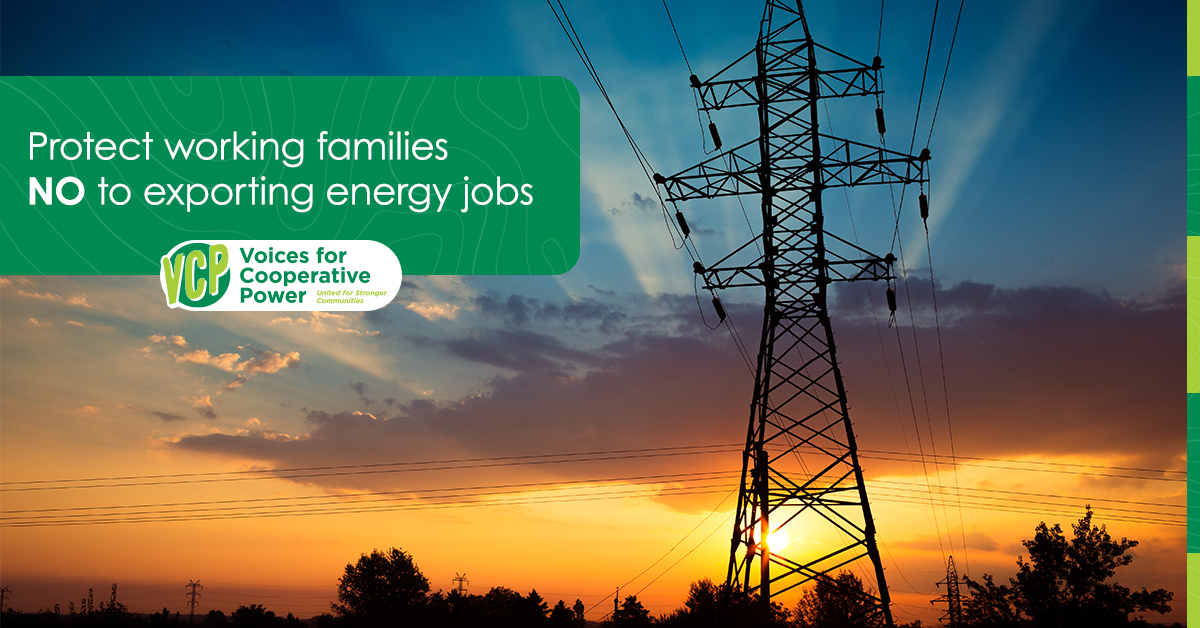